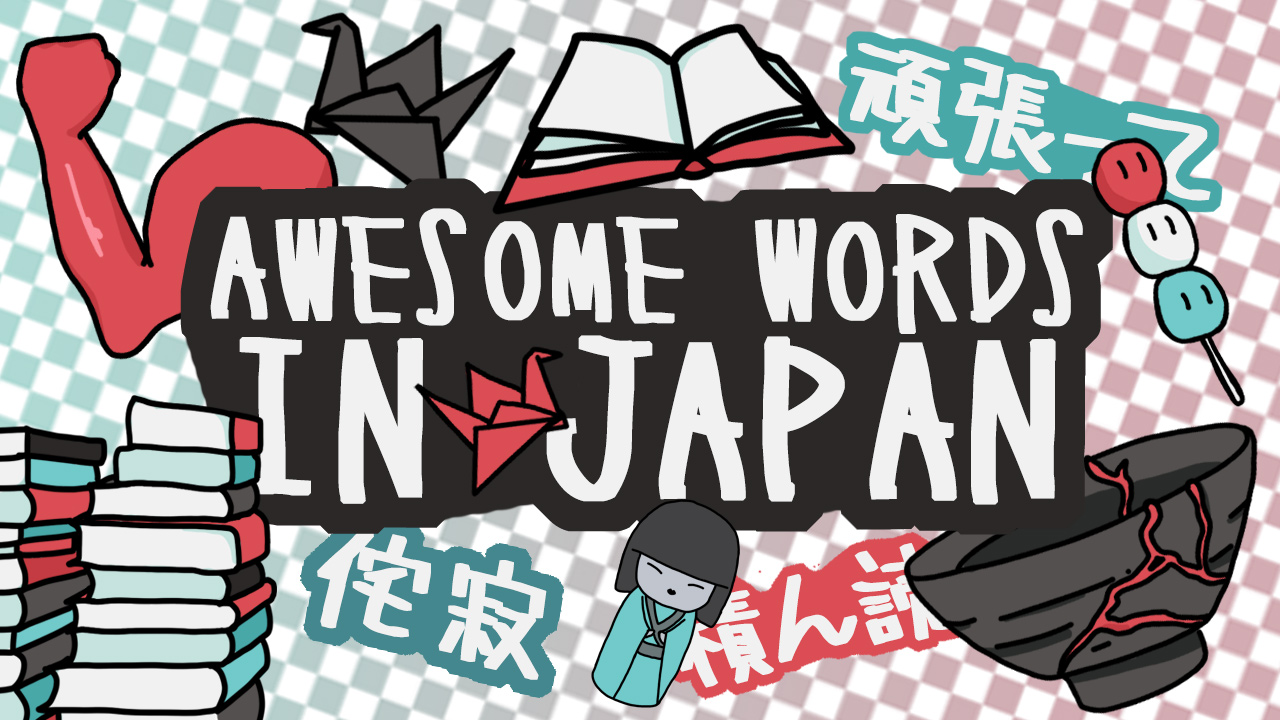 5 Japanese Words that the Rest of the World needs

Japan has a lot of cool words that are totally unique to the language. I have oftentimes tried to translate them properly and have ultimately resorted to just using the Japanese words instead. Some of these have equivalents in different languages, but those words aren’t used nearly as often as their Japanese counterparts.

Here are some of my favourite Japanese words that I wish other languages would adopt. 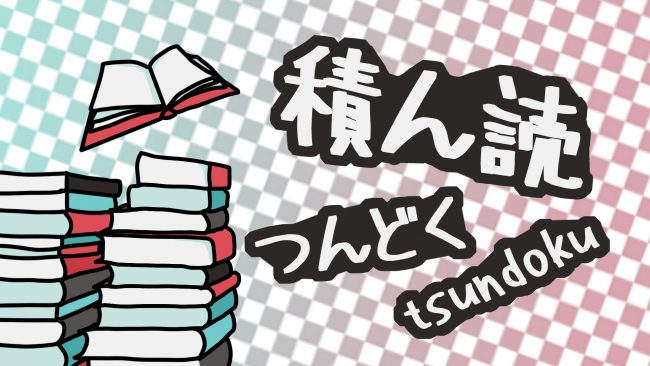 The common translation for Tsundoku is: To purchase books without reading them and having them pile up on the floor. You might have seen this word around lately,as it has been making its way around tumblr and various bookstores. Tsundoku is a unique little word that, although not super common in Japan, doesn’t exist at all in other languages. Many bookstores have put it on bags and other merchandise, and I hope it will slowly become part of the English language.

The word consists of the characters for む; to pile up, and む;

Stacks of reading material that have yet to be read: what a nice mental image. I love how there is a specific term for this!

The popular Japanese blog Tofugu wrote an entire blog post about the word a while ago, so go check that out.

Shouganai, or, in more formal speech, shikataganai [仕方がない] is not just a word, but an entire mentality. Translating roughly to: ‘it can’t be helped’, it is an expression that I find really nice.

If something bad happens, instead of getting angry or complaining, many people in Japan simply say: Shouganai. Especially if it is something that isn’t in your control, I really like the mindset of simply shrugging it off.

I’ve seen a lot of blogs criticizing the idea, stating that Japanese people give up to easily, but that is not what it is about. Shouganai, similarly to c’est la vie” in French, is about not wasting time and energy being mad at things that aren’t in your control. 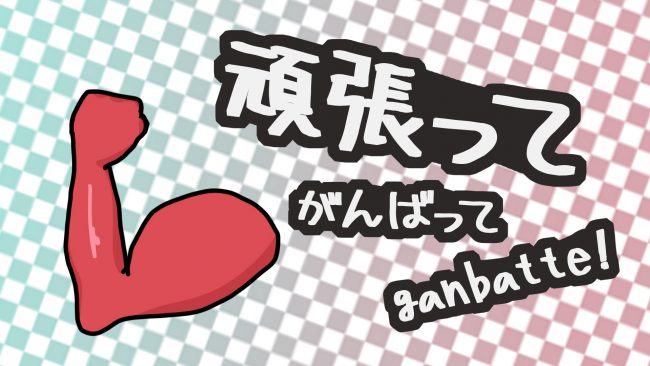 Ganbatte is the conjunctive form of the verb Ganbaru [頑張る], which roughly translates to: to persist or to do one’s best. Ganbatte itself is used similarly to the English phrase: Good Luck!, but it means something slightly different.

The Kanji that make up the word mean 頑 [gan]: to be stubborn and 張 [haru]: to lengthen or endure. The form ganbatte! is usually followed by at least one exclamation mark and perhaps the flexing muscle emoji. You use ganbatte a lot more than you would the equivalent in English, and I really like the positivity that is conveyed by it.

If you’ve read my On Saying Goodbye post, you will know the the wird ittekimasu holds a very special place in my heart. It’s a word that’s used like goodbye,  but isn’t. It could be translated to: ‘I’m going out!’, when leaving home with the intention of returning the same day. Unlike Sayonara, ittekimasu is not final.

The person responds with: Itterashai; take care, come back soon!  This set phrase accompanied me for a year when leaving for school every morning, and it made me feel at home.

Other languages have similar phrases but I like how short and precise ittekimasu is. I even still say it in my head when going outside in the morning. There are similar set phrases like tadaima and okaeri, which translate to ‘I’m home’ and ‘welcome back’, but other languages have those as well. 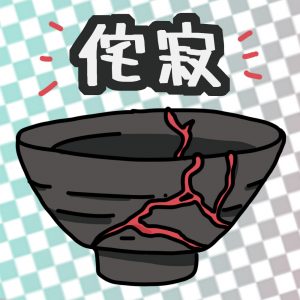 Often described as ‘the acceptance of imperfections’ wabi-sabi is a Japanese world-view stemming from Buddhist teachings.

The word is made up of two characters. び [Wabi], which is the feeling of loneliness through isolation. び [Sabi], which means old-looking or withered.  This may seem very negative, and in earlier uses it was, but over time these traits began to be admired.

The ‘aesthetic’ of wabi-sabi sees beauty in flaws, in cracks, in the old. It’s the appreciation of a beauty that has undergone change by time. It is not only about the physical though, all aspects should be appreciated.

Here is a very long and interesting examination of the term on Tofugu: Wabi-Sabi and Understanding Japan

And that’s all I have time for you today. I hope you enjoyed this little insight into unique aspects of the Japanese language and mentality. Although some of these aren’t words used in day-to-day conversation, I’ve heard all of them used in one way or another and think each have a place in Japanese society.

What are your favourite Japanese words? Will you be using any of these in the future, let me know in the comments below!

Disclaimer: I speak English and German fluently, both European languages, and am basing most of my opinions on that. If your language has these words, I’d love to know!