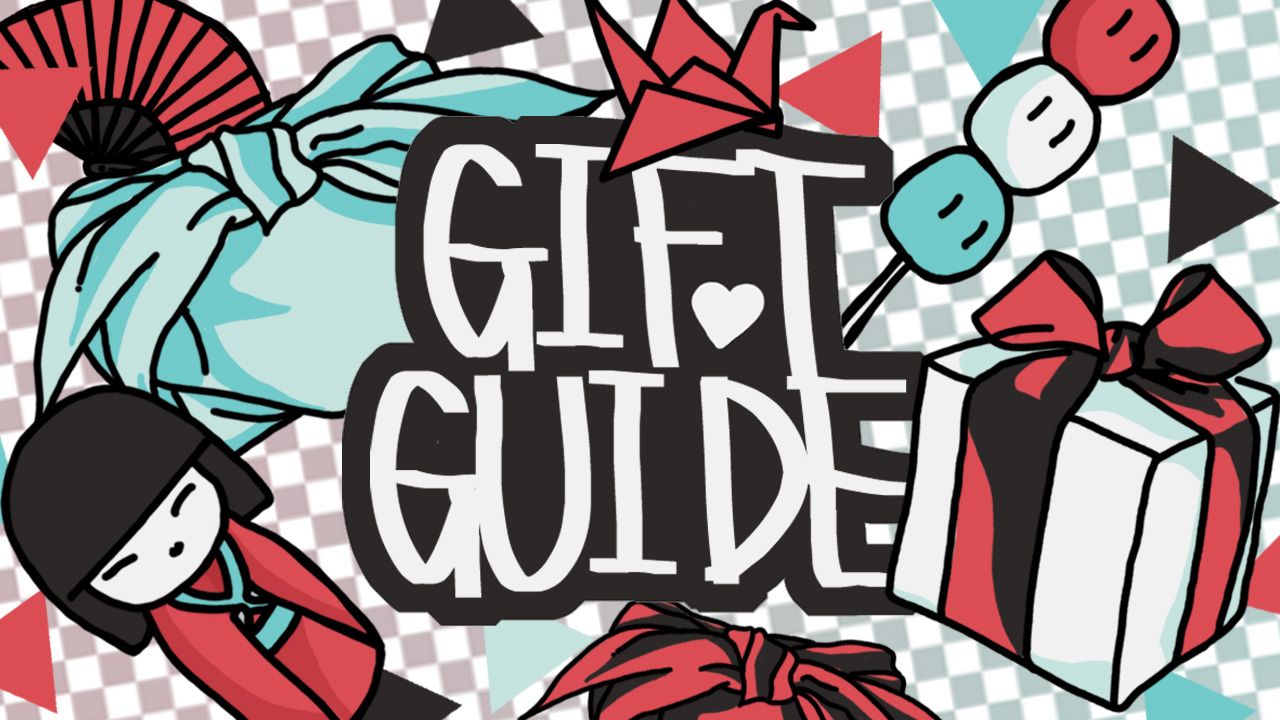 A Guide to Giving Gifts in Japan

If you’ve ever heard anything about Japanese culture, it’s that the people there are very kind and generous. When I was in Japan with AFS on a high school exchange, I quickly realized that giving and receiving gifts was ingrained in Japanese society and that there were quite a few rules and norms that might not seem obvious for a westerner. Why and when do you give gifts? What should you say and how should you act when you are on the receiving end? What should you keep in mind when purchasing a gift for others? Luckily, the basics can be learned rather quickly.

There are quite a few occasions where bringing a gift is an unsaid requirement. From a westerner’s view, things like birthdays and Christmas come to mind, but in Japan there’s quite a few more. There’s actually two designated times in the year to give gifts to all of your friends to show gratitude, 御歳暮 [Oseibo] in mid to late December, and 御中元 [Ochuugen] in the middle of the year, July or August. So let’s cover all of these for a bit.

Oseibo is the time of the year just before the New Year [Japan’s most important celebration] Often gifts are sent via post, so don’t be surprised if the post officer is suddenly at your doorstep with a box of fruit. Sending Oseibo is a great way of getting back in touch with people and letting them know how much you respect them.
Ochuugen is basically the same thing as Oseibo, just that it takes place in the middle of the year.

Both of these traditions are getting less and less common though, often only found between companies and business men [I’m saying men here because that’s unfortunately how it is in Japan, gender equality wise]. There are still services though that let you send gifts to friends and colleagues directly though, Japanese efficiency at it’s finest. 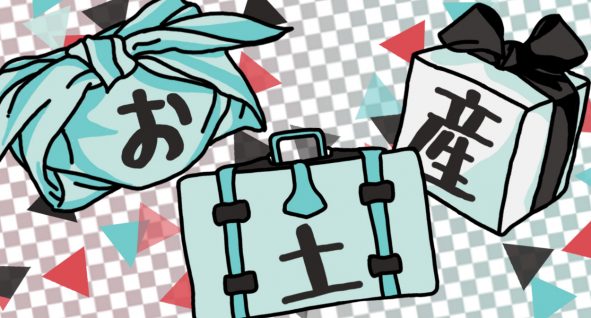 Omiyage are gifts that you bring [back] with you when traveling. This is why, when you ever visit a tourist attraction in Japan, you will find huge gift shops selling fancy sweets and merchandise. The idea behind Omiyage is “I’m sorry I left you alone for a while, have this gift to show my gratitude.”

Whom should you give Omiyage?

What to consider when purchasing Omiyage: 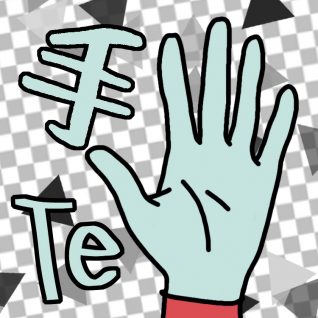 When going to a friend or colleagues house where I live, you may take a small gift with you. The 手 [Te] in Temiyage means Hand.

In Japan however showing up at somebody’s house without a present, a Temiyage, is unthinkable. These kinds of “thankfulness” gifts are so ingrained in society that they have become practically mandatory.

When giving somebody a Temiyage, it is important to take a few things into consideration

Now that you know when to give a gift, let’s go over some general guidelines as to what constitutes as a good gift in Japan.

When giving several gifts, it is important to keep these two numbers in mind: 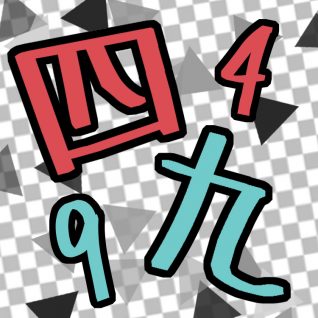 The same goes for certain colours:

Make sure that your gift is properly wrapped – this is perhaps more important than the gift itself.

So now that you have purchased and nicely wrapped your gift, all that is left to do is to hand it over. Even here there are quite a few customs to keep in mind.

Some useful phrases in Japanese 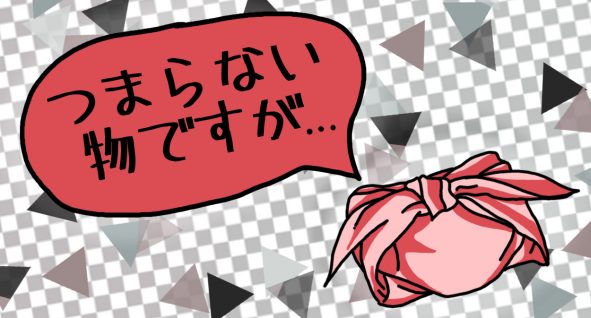 And that’s everything you need to know to start giving gifts in Japan. This may also help explain why gift shops in Europe and America are always packed with Japanese tourists, they are very rarely getting things for themselves.

I would also like to point out that even though this all sounds very tedious and exhausting, it is not so much having to spend money on everybody, but more growing closer to those people and strengthening bonds.

I hope you enjoyed reading this blog post. Now you are not only an expert in Japanese gift giving, but also receiving, since you can be pretty sure that next time one of your friends goes away, they will bring you something as well, what goes around, comes around.