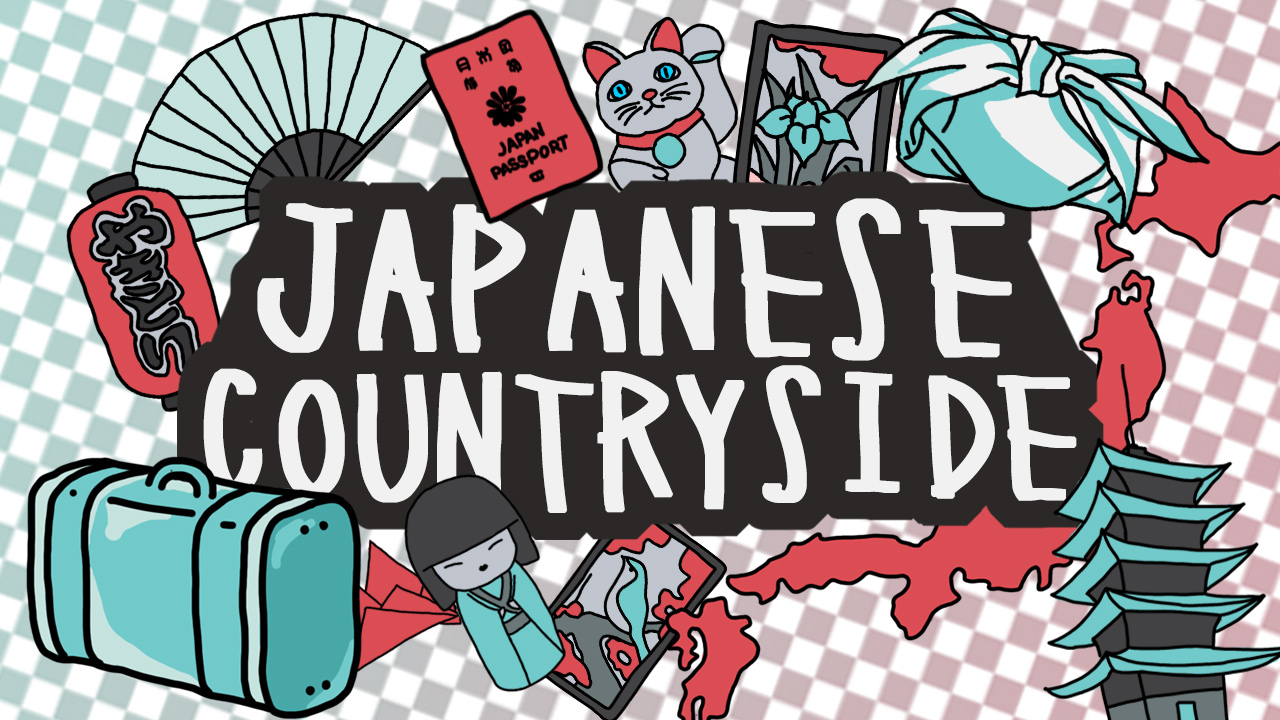 Why I love the Japanese Countryside

In 2016 I started living in a small town surrounded by the Japanese Alps. During my stay at a host family I picked up many unique and cool things about day-to-day life in rural Japan. I love the Japanese countryside, and I’d like to share it with you today. 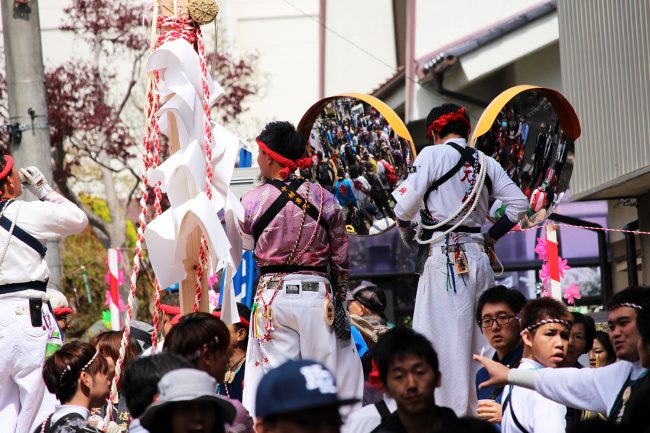 One of my favourite things about living in a smaller place was the fact that a real community spirit exists. The entire town helped set up various festivals and decorated all of the streets. The festivals themselves, be it the Onbashira festival, which only takes place every 6 years, or the Seinaiji Fireworks festival, a small hanabi [fireworks] festival where the townspeople make their own fireworks. I have videos of both festivals in their respective blog posts.

It amazed me how my hostfather would go to rehearsals almost every weekend for months leading up to the Onbashira festival to learn the dances and prepare things.

The costumes and traditional festival attire are also super pretty, and I wish I owned all of them. Next to the standard Happi [法被], which is traditionally blue with red and white accents, there’s also a variety of other styles. 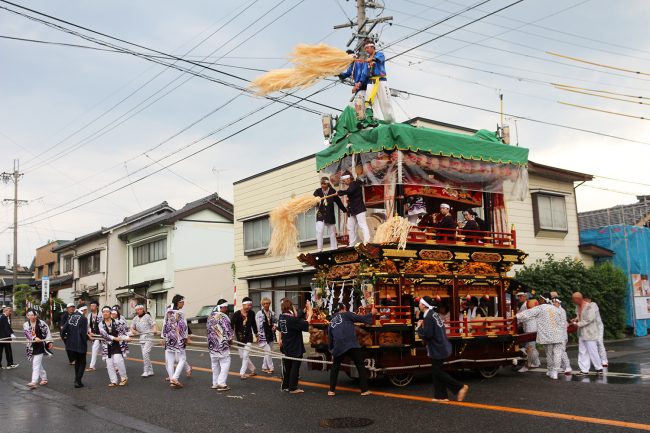 The fact that the entire family, even if they haven’t lived in that town for decades, still all get together for the event is really nice. The large dinners afterwards where everybody prepares food together and has fun is great. 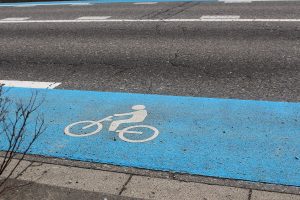 Hear me out. In Japan everybody uses a bicycle, be it in a large city like Tokyo or in a tiny village somewhere in the mountains. But there is a difference between hopping onto a bike and going to work in a huge metropolitan area compared to just riding your bicycle next to a bunch of fields on a narrow road.

There is something oddly calming about going up and down hills in the morning on your way to the train station. Many people actually have two bicycles, one they lock up at the station and one waiting for them at their destination to continue their commute. It took me around one and a half hours to get to school so I had a lot to think about. 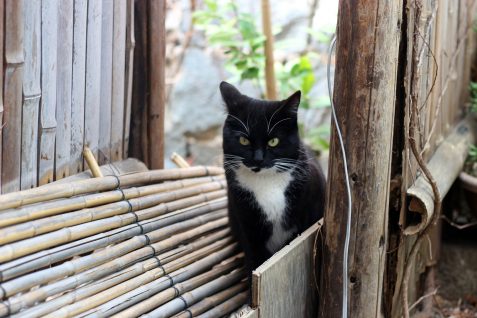 The new cat at Okinado. The store owner loves hearing about other cultures

If you’re one of the only foreigners in your neighbourhood, people will recognize you. If you frequent certain stores, you get to know the owners and they in turn will start talking to you when you walk by. I got to hear so many amazing stories from various store owners simply because I went there a few times.

This can happen in bigger cities as well, but it is a lot less easy. Friends of mine that stayed in a larger city said that they had difficulty getting to know people in their surrounding because it was always so full of people.

I befriended so many people in Matsumoto simply by being there. I didn’t need to go look for people. [For 10 Things to do in Matsumoto, click here!]

Once, I was in the local newspaper due to a debate competition with my school club, and people would come up to me the next day and ask if that was me.

In smaller communities, there is usually a lot more traditional culture. I had so many opportunities to try out so many cool things, like Kodō – The way of Incense, Mizuhiki – The Art of Knotting Cords, Sadō – Japanese Tea Ceremony and Shodō, Japanese Calligraphy. There are so many cool things I got to try. 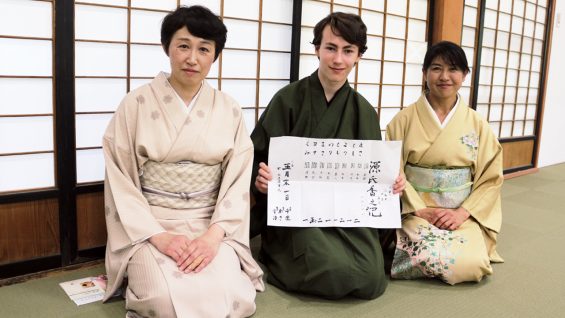 That’s all I have time for today, I hope you enjoyed this little overview about why I love the Japanese countryside.

I just relaunched my Youtube Channel with new videos coming up every Thursday, it would mean a lot to me if you were to go check it out. This blog isn’t going anywhere though, so stick around.

Until next week,
Send a postcard,
Yona