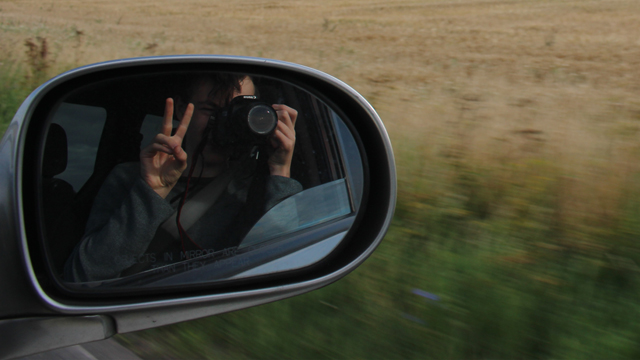 So, at the time of writing this, I have safely arrived in Japan and have been living with my host family for 2 days. I didn’t have any internet at the AFS Orientation Camp in Tokyo, and even if I had, I was having such a good time I wouldn’t have been able to find time to write anything anyways. So, without further delay, here are my last few days at home (and Denmark)

So, I am not quite doing these paragraphs in chronological order, but putting packing at the top makes it seem like I am very prepared and well organized, when in actuality I only really started packing on the day before my flight. AFS recommends only taking one big suitcase and not using a smaller one as your hand luggage, and I must agree with them, especially when you have a connecting flight, just having a backpack on you and not having to lug around an unpractical second suitcase is a lot more convenient. If you are flying to Japan like I did, I can say that moving around Tokyo with just one suitcase is difficult enough.

Also, having to do last minute shopping before your plain leaves is never fun, so learn from my mistake and take your time shopping in advance.

Before saying goodbye to Denmark, my family took me to Copenhagen one more time to have a look around the city and have a good time while doing so, and that is pretty much what we did. My father wanted to go to the design museum, and coincidentally, there was currently an exhibition on how Danish design was influenced by Japanese design and art. I also made a short video of our trip, so please have a look:

I am sorry the video is a bit shaky, I only decided to make one when we were already in Copenhagen. Also, sorry for the terrible, “click-baity” thumbnail, I couldn’t help myself.

In order to show my Japanese host family some traditional Austrian cuisine, my mother helped me make some nice deserts. One of them was an Apfelstrudel, which is a type of apple cake. It turned out really nicely and I hope my host family will like it as well.

On August 17th, I flew home from Copenhagen with my mother to catch my flight which left on the 18th. This was the last time I saw my siblings and my father before flying, so there was a lot of hugging and farewells going on, I miss you guys…

After arriving in Vienna, I called my grandparents and my uncle, frantically started packing and had a nice dinner with my mother and close friends, I miss you too.

I was greeted at the airport by an AFS volunteer who gave me my visa and passport, met up with the other AFS Exchange Student from Austria going to Japan, checked in, and got on my plane. The first flight was really nice, since we got a nice dinner (we flew with Air Qatar so the food is really good) and it only took us about five and a half hours to get to Doha. Catching the connecting flight was a bit difficult, since we had to find each other again since we didn’t sit close to each other on either of the planes, and we only had 1 hour to catch our connecting flight. The security checks took quite a while since only very few lanes were open and a lot of people arrive in Qatar at 2am apparently. Last last call is all I can say. The second flight, which was from Doha to Tokyo took around ten and a half hours, and since it was rather late I tried to get some sleep. Sadly, there was a very little baby sitting nearby and since flying is really uncomfortable at a young age, the baby understandably cried… a lot, which led to myself only getting around two hours of sleep. The staff on the plane were really friendly, and tried to make the flight as comfortable as it possibly could be, and the breakfast was great, I had the Japanese style breakfast consisting of fish, vegetables and of course lots of rice.

When we arrived we had to get our residence card made, and since at the time we did not know that we needed such a card, and were put in an empty room were all of the staff only spoke Japanese at a pace were we had real difficulty understanding them, we felt rather uneasy. Luckily one of the staff members at the airport helped us fill out all of the forms and sent us on our way with shiny cards. We were then greeted by AFS Japan volunteers and got on the bus to the orientation camp, but more about that next time.

I hope you enjoyed,
since I am now in Japan, it’s time to
send a postcard,