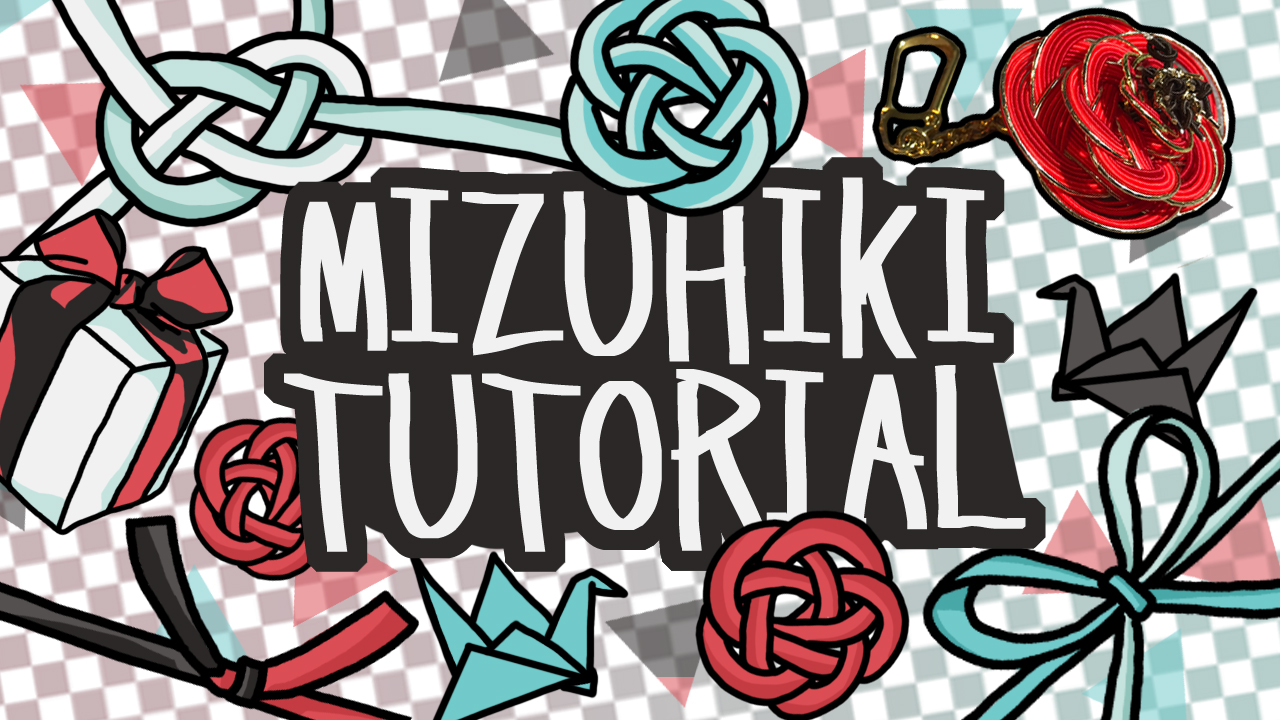 Mizuhiki – The Art of Knotting Cords 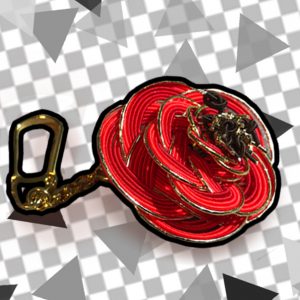 Mizuhiki – bright, colourful cords tied into beautiful knots, ribbons and even 3-dimensional sculptures. The cords are made out of Japanese washi paper and then dyed into over 200 different colours. Mizuhiki is used for traditional Japanese ceremonies and can be found all over the country. In Iida, a small city in Nagano Prefecture, Mizuhiki has a long history.

Mizuhiki is said to be over 1400 years old. There are different accounts on its exact origin, but it is commonly believed that in 607 A.D. – during the Ming Dynasty – a Japanese delegation brought the Emperor a gift from China, beautifully wrapped in white and red twine. This caught on and soon people started wrapping their gifts the same way, without knowing the original meaning behind it. The name itself comes from the Heian Period [平安時代], which was from 794 to 1185 AD.

During the Edo Period [江戸時代, 1603–1868] the Samurai in Iida were ordered to learn the art of Mizuhiki. At the time samurais tied their hair up into a topknot using the strong washi cords. The cords were also used for a variety of other products, such as umbrellas, as they are very durable and waterproof. After the Edo Period ended, people started wearing their hair shorter, as western style started to have a larger influence. Due to this, Mizuhiki fell out of fashion. This didn’t stop artisans though, as they created new, stronger ways to create Mizuhiki during the Showa Period [昭和時代, 1926–1989]

Today Mizuhiki is still used on special occasions and for traditional ceremonies. Today, 78% of all Mizuhiki is produced in Iida.

Mizuhiki is used on a bunch of different occasions – as big decorative sculptures or to mark special envelopes.

Kinpu are a special type of folded washi envelope used to offer congratulations or condolences. The envelope is meant for money, and the amount of money given is proportionate to the closeness of the relationship the giver has to the receiver. Kinpu can be purchased in every stationery and even most 100¥ stores. Be careful when purchasing them though, as the shapes and colours used all have different meanings. The type of knot is also very important. It would be best to avoid using a Kinpu intended for funerals at a wedding.

You can always just use Mizuhiki to decorate regular envelopes as well, just make sure to choose the correct type of knot.

As always, until next time,