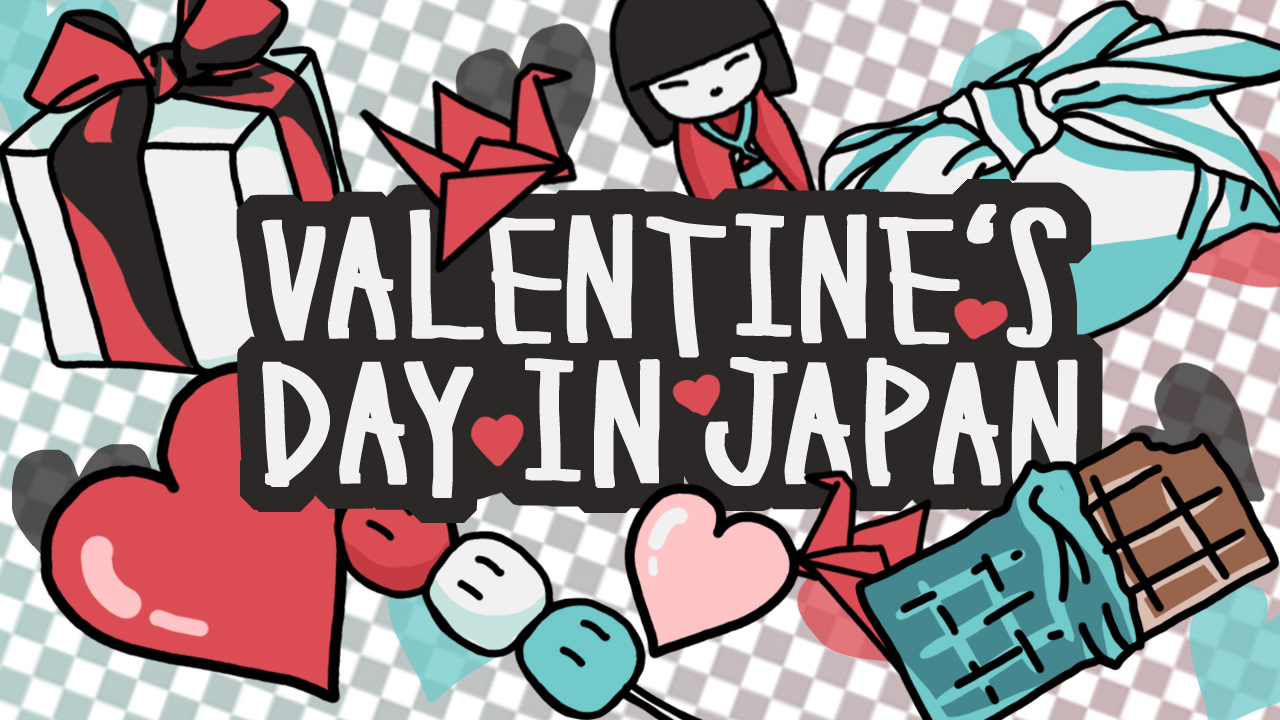 Each country has it’s own longstanding traditions, Japan especially, but then there are some customs that are both modern and international. Valentine’s Day being a prime example. In Japan, celebrating Valentine’s Day is a relatively new occurrence, however it is celebrates in a slightly different way than the rest of the world does, having a second event a month later called White Day. Here is all you need to know about Valentine’s Day in Japan – enjoy! 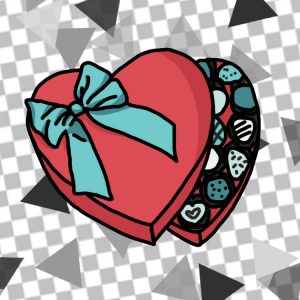 Although Valentine’s Day has been around for centuries, already being commercialized in the late 18th and 19th centuries and holding some Christian meaning, in Japan it is and has always been a purely commercial event.

It all started in 1953 when Morozoff, a Japanese confectionery company, ran an advertisement in an English newspaper aimed at foreigners in Tokyo, stating: “For your valentine, make a present of Morozoff’s fancy box chocolates”.  The tradition didn’t really catch on until five years later when other companies and shops started using Valentine’s Day to sell chocolates, even producing special, heart-shaped box chocolates for the occasion.

These early attempts weren’t widely successful though, Valentine’s Day only becoming a modern day tradition in the 1970s.

It started the same way it is in the west, with people buying chocolate for their significant others, women for their male partners primarily – which is also what has become the norm nowadays – but it gradually developed into women buying or making chocolates for all of their male coworkers and friends.¹

Honmei-choco are usually of higher quality [i.e. more expensive] than for example giri-choco. To set it apart from the other types of chocolate confectionery companies sell, they also created the “tradition” of making handmade chocolate for one’s partner, selling not only chocolate but also ingredients, utensils and recipe books. These handcrafted chocolates are meant to show the personal and close relationship one has with their partner, show how much one values them.

Giri-choco [義理チョコ / ぎりチョコ] translates to obligation chocolate. Unlike honmei-choco, it is not given to people one has a romantic relationship with, but rather to male coworkers, acquaintances and friends.

Giri, or obligation, is a very common concept in Japan, if one gives somebody a gift or does somebody a favour, the other person feels obliged to return the favour or do something in return.

It is usually a lot less fancy [i.e. expensive] and can be purchased in large quantities, although it is usually later individually wrapped by the gift-giver using [cute] Japanese stationery. Giri-choco is often not even addressed to the recipient, as Valentine’s Day cards aren’t common in Japan, unlike in the United States.

Tomo-choco [友チョコ / ともチョコ] – the tomo stands for friend, 友達 [tomodachi] being the Japanese word meaning friend. This is, as the name already implies, is chocolate given to other female friends. The sweets industry realized that girls can give other girls chocolate as well, and voilà, more chocolate for everybody.

Jibun-choco [自分チョコ / じぶんチョコ] is chocolate that one buys or makes for oneself [jibun = self / oneself]. There is nothing wrong with treating yourself a little, or a lot – if you are on a budget, February 15th is the day to get yourself some nice chocolates! 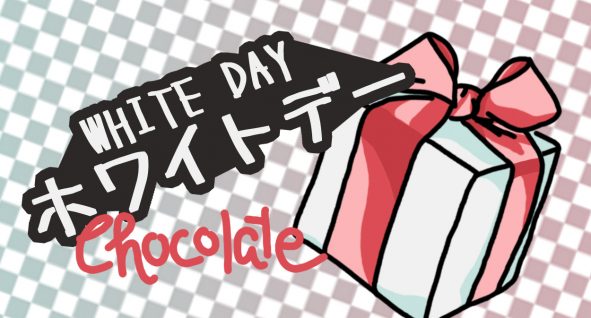 The Japanese National Confectionery Industry Association decided that they weren’t making enough profit yet, and launched White Day in the late 1970s, a sort of reply day where men are supposed to return the favour and buy a bunch of chocolate or other gifts for their loved ones and friends, coworkers etc.. White Day has since spread to other Asian countries, such as South Korea, China and Taiwan.

White Day takes place exactly a month after Valentine’s Day, on the 14th of March.

The name comes from the fact that men should gift white chocolate or gifts wrapped in white. In 1977 a confectionery company even tried to make gifting marshmallows a thing – it did not catch on.

Men are not just expected [see giri obligations] to give something in return, there is an unsaid rule called sanbai-gaeshi [三倍返し / さんばいがえし] or triple-return. They are therefore expected to give gifts three times as valuable as the ones given to them.

I hope you liked this write-up on Valentine’s Day traditions and customs in Japan! I’m sorry this post is a bit late, I’m breaking my usual posting schedule by not posting this on a Sunday, but I made it in time for Valentine’s Day, so I guess it counts.

see you soon,
send a postcard,

¹ I am saying “women give chocolate to men” and the like a lot in this article because – sadly – Japan is a rather unequal society when it comes to Gender Equality, placing 114th out of 144 countries, which is not great. Furthermore, this gender divide is especially strong for Valentine’s– and White Day, although Gyaku-choco exists, which means reverse chocolate, where men give women chocolate on Valentine’s Day. Although, as the name already shows, this it is not considered normal and is rather uncommon.

I am also not always using LGBTQA+ inclusive phrases all the time as I usually would try to do, because, unfortunately, in Japan, and especially in Valentine’s Day marketing, being LGBT isn’t a thing. People legitimately do not know about it.