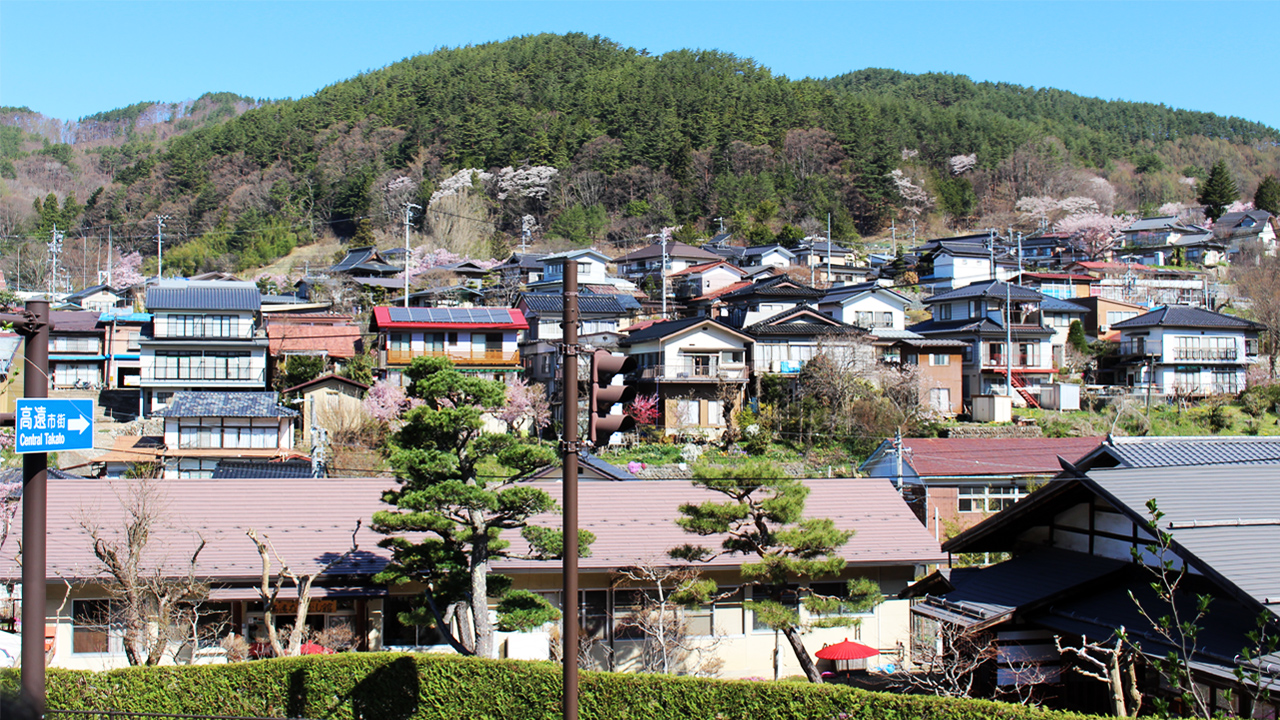 You have heard me talk about special events and customs a whole lot on this blog, and occasionally I talk a bit about school life in the past, with a new entry in that series coming soon. What you have not heard me talk about on the other hand, is my everyday life here in Japan, which is exactly what this post is all about. Enjoy.

Here is a phrase I personally have never liked. When going by the common usage of the word, today was ‘nothing special’, i.e. it was just like any other day. Yet today was special, a whole bunch of interesting things happened today and I could probably spend a whole blog talking solely about them, I know this for a fact since I did, and you are reading it right now.

Photograph taken on my old phone, I apologize for the poor image quality.

I was standing at the train station today in the morning waiting for my train to arrive when I heard an unfamiliar announcement: The local train bound for Matsumoto, departing from platform 2 is delayed by 4 minutes. In my stay in Japan so far, over eight months that is, I have only heard that message before twice, and both of those times were during heavy snowfall. I henceforth new today was going to be interesting. It is the first day of Golden Week here in Japan, and therefore the train quite crowded, yet, as I was taking a train at an odd time, 12:35, I was still able to find a seat. At the next station, two elderly men got on the train, and, as there was only one free seat next to me, I offered to vacate my seat to allow for both of them to sit down, which they thanked me for but refused. They subsequently spent several minutes arguing about who was going to sit in the seat next to me, and even asked elderly passengers if they were interested in said seat.

This may not seem like a story worth telling, and I am clearly not skilled enough a writer to make such a mundane retelling of events sound interesting, yet I thought it to be quite memorable. Since coming to Japan I was always welcomed to a full train every morning, rarely finding a seat. The train being full of students and commuters on their phones or holding a textbook and studying, usually the ユメタン, which is an English vocabulary textbook. Rarely getting to overhear other people’s conversations or stories, I found today a pleasant change.

About a month ago I became a second year, meaning that I am a ‘senpai’. I’ll talk about the whole seniority system in my upcoming blog post on school life, but for the purpose of this story, it basically means that I am a senior to the new first years, ‘kohais’. Since Japanese culture is very hierarchical, the way you interact with others changes a lot. Layer in that I am a foreigner, and you have a very odd situation.

Today, while walking to school I met two first years, and I could already tell from afar that they were first years at my school, as they were wearing the school sports clothes which have different colours for each year. I could also tell that they recognized me because they glanced at me and then quickly looked away and started discussing if they should greet me or not, I doubt they realized I could understand what they were talking about. I rarely see other students outside of school or my commute to. It is already a bit strange at school because the first years are not quite sure how to act around me, as I am the same age as they are, some of them even being older than me, yet I am a second year now, and on top of that a foreigner. Even after living in Japan for eight months and being able to [sort of] speak the language, I know I will never truly fit in, simply due to the fact that I don’t look in the least bit Asian.

On my way back I walked past a different school, and from a block away I could hear loud screams and the sounds of what turned out to be Shinai [the bamboo sticks used to represent the katana sword in kendo].

Not only was it quite a surprise to hear incredibly loud shouting in Japan, which so far has been surprisingly quiet, but it was also surprising to see little children jumping at each other and using quite a lot of force. This was an elementary school, and I am guessing the students I saw were around 10 years old. It was quite impressive.

If you are not familiar with Japanese school culture you might also be surprised to hear school students going to club practice every day, including holidays and weekends. My old club, debate, had a tournament today, and most clubs were holding club practice at school when I walked by. Calligraphy club was luckily not one of them. I had to go fetch a book I had forgotten the day before and when walking past some of the teacher staff rooms, I found that quite a lot of teachers were at work even though it being a holiday.

And that would be all for today. A bit of a different kind of blog post, I do hope you don’t mind to much. I’ll be getting back to writing some more soon, and I’ll try to schedule something in advance for next week, as I am away. Better start packing my bag for that

[Note: The header for this blog post was taken in Takato…]