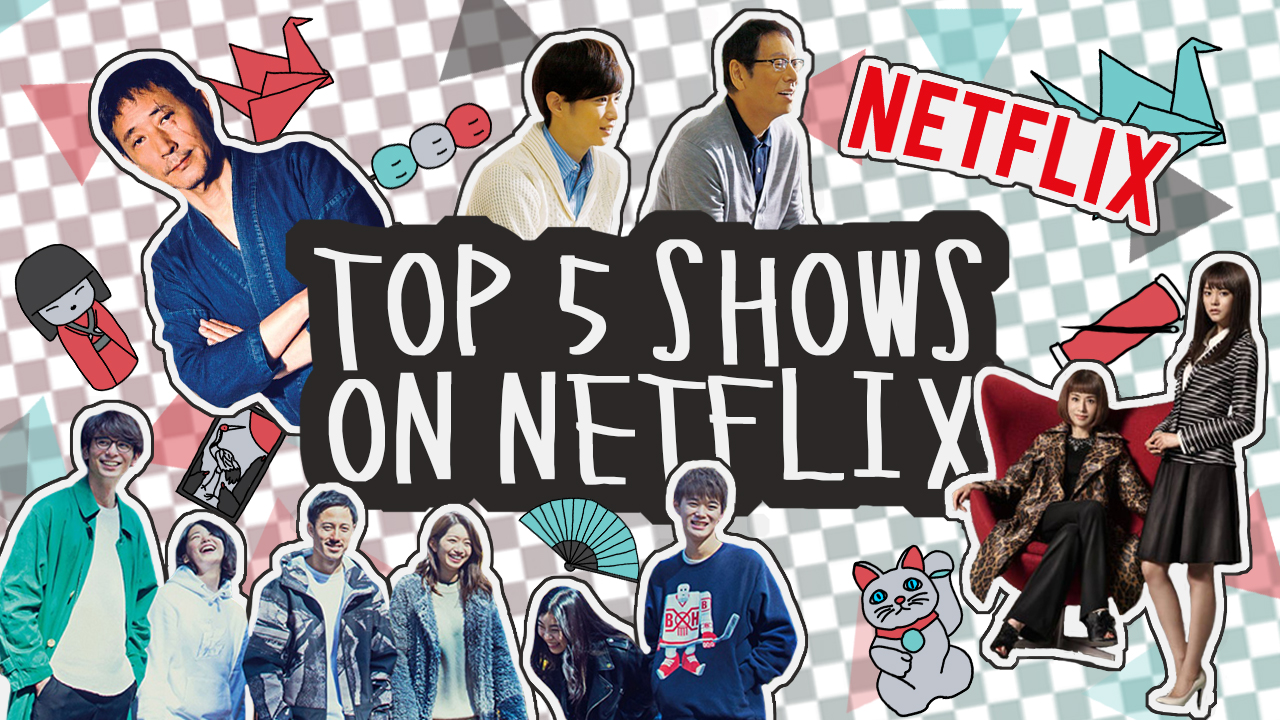 Since summer vacation has started, I must admit that I have been binge-watching a lot of Japanese TV shows. Netflix offers a lot of different shows in their original language with English subtitles, which is great for casual watching. A lot of these focus on different aspects of Japanese culture, and are great to watch even when you are not learning the language.

All of these TV shows were produced in Japan, and most of them are Netflix Originals. Below you will find 5 of my favourite shows with summaries and recommendations.

If you want to actually actively learn anything from watching, you will need to turn subtitles off and get out a dictionary. It’s not an easy process, and if anybody tells you that you can learn a language just through watching television, they are probably wrong. If you are going to spend your day watching Netflix anyways, you might as well learn a bit while doing so.

Terrace House is a Japanese reality TV series, originally produced by Fuji TV and later picked up by Netflix as a Netflix original series. The show is about a group of young people with various professions coming together to live in a big house. There is no script, and the show just follows their day to day life. When one of the six participants decides to leave, a new person joins the group. 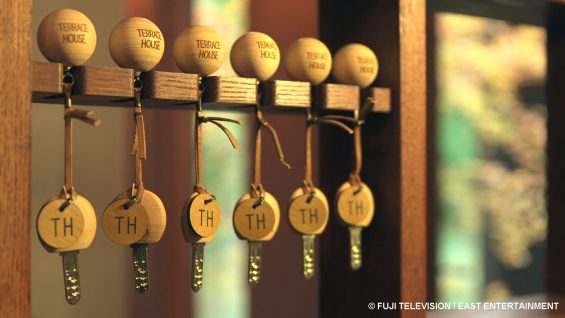 Some people might argue that the show is incredibly mundane and boring, since there is no particular plot and no overarching theme, it is this freedom that gives the show its authenticity and charm.

The first installment produced by Netflix, Terrace House: Boys and Girls in the City, is set in Tokyo, the second series, Aloha State in Hawaiʻi.

The most recent series, Terrace House: Opening New Doors, is my personal favourite, as it is set in Karuizawa, Nagano Prefecture. The scenery is beautiful, the house is amazing and the slow, relaxed pace is so binge-worthy. There are no big arguments, but the subtle awkwardness of certain occasions makes the show enjoyable.

It is also great for learning Japanese, since day-to-day conversations occur and people speak the way they would in real life.

Terrace House is available on Netflix in Japanese with English and Japanese subtitles. Check out the show here: Terrace House: Opening New Doors.

Midnight Diner, also known as Midnight Diner: Tokyo Stories in certain countries, is one of my favourite TV shows.

The chef, called ‘the Master’, works at a small Izakaya, a small Japanese style pub, that seats up to twelve customers. The pub is open from 12 am to 7 am.

In every episode, the focus is on a different customer and a certain dish that the Master tries to create with his limited ingredients. Since the focus is always on a different person, the atmosphere ranges from dramatic to tranquil. The characters are introduced and the chef gives them advice – teaching a philosophical lesson in each episode.

The show is available in Japanese with Japanese and English subtitles. The characters speak slowly and most enunciate clearly, making this a great show to watch when trying to learn Japanese. Just switch to Japanese subtitles or turn them off entirely and try to follow the conversations. 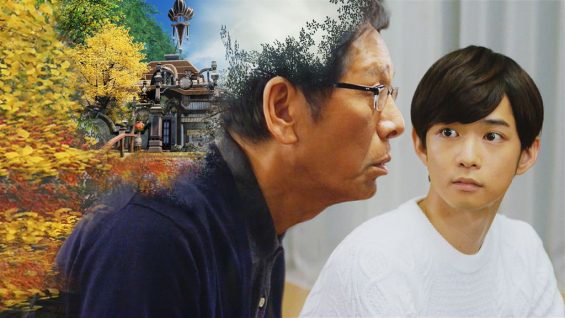 This show is a lot slower than you might expect with the Final Fantasy theme. The bonding process is stretched out over eight episodes, and while it isn’t the most thrilling, the slow pace makes understanding the language a lot easier. Similarly to the shows mentioned above, the characters in this, especially the two leads, feel genuine and likable.

Sadly actor Ren Osugi, who plays the dad in the show has passed away earlier this year.

Dad of Light is available in Japanese with subtitles in various languages. Check out the show here: Dad of Light.

Atelier, also called Underwear in many regions, is a Netflix Original about Mayuko, a young college graduate coming to terms with the high end lingerie production. She gets hired by renowned design house Emotion and tries to find her place there. The story focuses on her relationship with creator of Emotion, Mayumi Nanjo, who is reminiscent of Anna Wintour and Miranda Priestly. 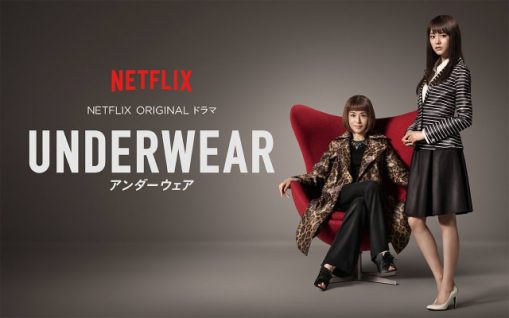 Filled with drama, the show’s 13 episodes were released in 2015 and are available in Japanese with subtitles in various languages. Watch the show here: Atelier.

#5 The Birth of Saké

A documentary that doesn’t only help you learn Japanese, but also gives you an insight into a very unique part of Japanese culture, The Birth of Saké is an amazing documentary about a 144-year-old sake brewery.

The Japanese used is understandable and everybody speaks relatively slowly. The documentary’s 1h and 33min run time offers insight into one season at the small family-owned brewery in Ishikawa Prefecture. The sake is made following a 2000-year-old tradition.

And there you have it – 5 awesome shows and movies to watch on Netflix. If you enjoyed any of these, let me know in the comments below. Did I miss your favourite show?

Until next time,
send a postcard,
Yona